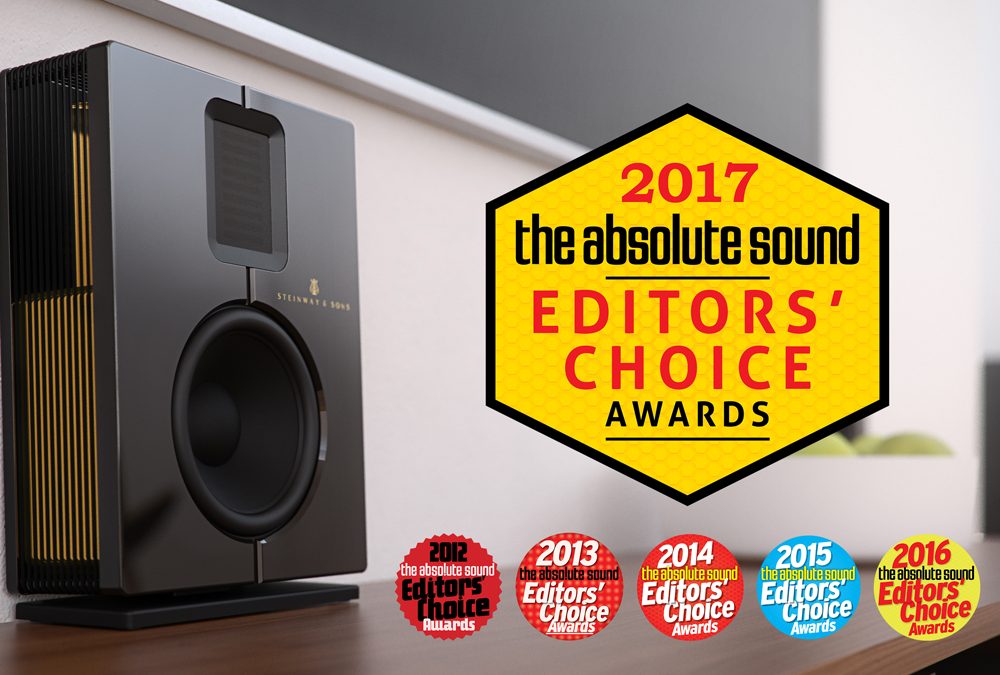 Proving that the entry-level speaker series from Steinway Lyngdorf simply blows the competition out of the water, the Model S has again been honored with one of the most sought-after accolades in the audio industry.

This is the sixth consecutive year that the Model S has been honoured with the coveted Editor’s Choice award from The Absolute Sound.